2020 marks the 50th anniversary of the Virginia Scenic Rivers Act. In 1970, the Virginia General Assembly enacted legislation authorizing the establishment of a Virginia Scenic Rivers System. The legislation charged the Department of Conservation and Recreation (DCR) with conducting studies and presenting reports and recommendations to the legislature concerning potential additions to the system. Since then, more than 900 river miles have received state scenic river designation.

The Scenic River designation officially recognizes the natural, scenic, historic and recreational values of some of Virginia’s most valuable riverine resources. The 50th anniversary of this program is an excellent time to recognize the lower Rappahannock River.

According to Peter Bance, President of ECCA, “The lower section of the Rappahannock River possesses natural and scenic beauty, an abundance of fish and wildlife, superior historic, recreational, geologic and cultural features, and is an exceptional asset to the region. As such, we think the river is overdue to be recognized as a Virginia Scenic River, particularly now that the Commonwealth is celebrating the 50th anniversary of the Virginia Scenic Rivers Act.” 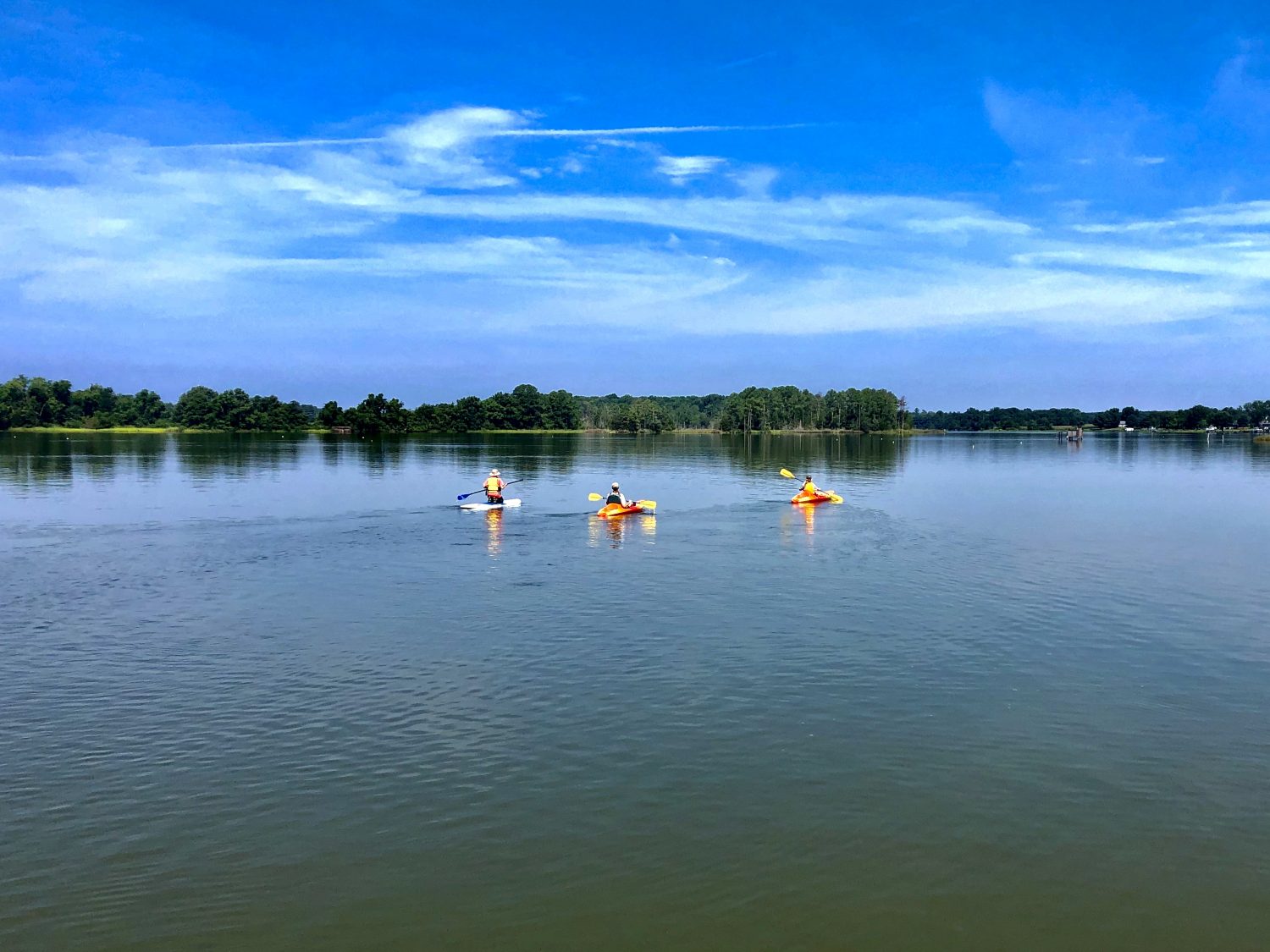 Conservation partners across the region and in the localities bordering the lower Rappahannock River have already signed on to support the effort. At the time of this press release, five County Board of Supervisors, as well as the City of Fredericksburg and Towns of Port Royal and Tappahannock, have written letters of support. Several other counties have agreed to take up the issue in the next month.

Brent Hunsinger, River Steward and State Policy Coordinator from Friends of the Rappahannock, says that when teaching students about the river, “We discuss how the economy of the region and its communities are inextricably tied to the natural, cultural, historical, and scenic assets of the lower Rappahannock River. We believe the designation of the lower Rappahannock as a Scenic River will boost and amplify the agricultural, seafood, and ecotourism industries in the region. Scenic resources frame authentic experiences for tourists, support ecotourism, increase land values, and attract new businesses.”

Scenic River status is an excellent tool to showcase the unique and special features of the lower Rappahannock River. This stretch boasts thousands of acres of conserved lands at the Rappahannock River Valley National Wildlife Refuge, Belle Isle State Park, the iconic Fones Cliffs, and more. While this program’s recognition is significant for communities, it does not impact private property rights or hinder local government authority or decision-making other than requiring General Assembly approval for a new dam on a Scenic River section.

To achieve scenic designation, each locality must first provide a letter of support to DCR requesting a study of the river section. After evaluating the Lower Rappahannock, DCR will conclude if it qualifies for scenic designation. If so, the study will be sent to localities who then need to pass a resolution in support of Scenic River designation. Once that occurs, local state legislators will introduce legislation, which must be passed by both chambers of the Virginia General Assembly, and then signed by the governor to complete designation.

Lisa Mountcastle, President of Scenic Virginia, states, “I know the Rappahannock River first hand as I grew up where Saunders Wharf is located, the only historic wharf remaining along the river. The lower Rappahannock River more than meets the criteria required by DCR for Virginia Scenic River designation and richly deserves the recognition.”

As Virginia celebrates the 50th Anniversary of the Scenic Rivers Program in 2020, this marks an auspicious occasion to recognize the Commonwealth’s Scenic Rivers and the communities that care for them. We can think of no better time for the General Assembly to add the Lower Rappahannock to this distinguished list.